Samsung may bid for Nuance

The Wall Street Journal reported yesterday that Samsung Electronics has been in talks with Nuance Communication Inc. with a view to taking them over.

The blogosphere is boiling over with how such a bid affects Apple and iPhones - but this could be a game changer for all MFP manufacturers and resellers too.

Nuance have been troubled for some months, and their share price is still low.  It was rumoured that Apple might take them over, mostly to bring the speech-recognition division (which develops Siri) in house.

Samsung would gain even more than Apple from taking over Nuance.  Not only would they own the development behind Siri and be able to exploit it in their their own consumer mobile devices (and potentially preclude Apple from using it) - but they would also thereby acquire eCopy, Equitrac, SafeCom, X-Solutions (Ricoh DigidocFlow, Xerox ScanFlowStore, Sharp SimplifyScan), Omnipage OCR, Copitrak ...

Such an acquisition would allow Samsung to head forward even faster with their already impressive Solutions portfolio, and potentially to hamper the other brands.  The MFP manufacturers will be working as hard as Apple to ensure this takeover remains just a rumour!

It is just a rumour, and it has bolstered Nuance's share price.  Watch this space, or let us watch it for you! 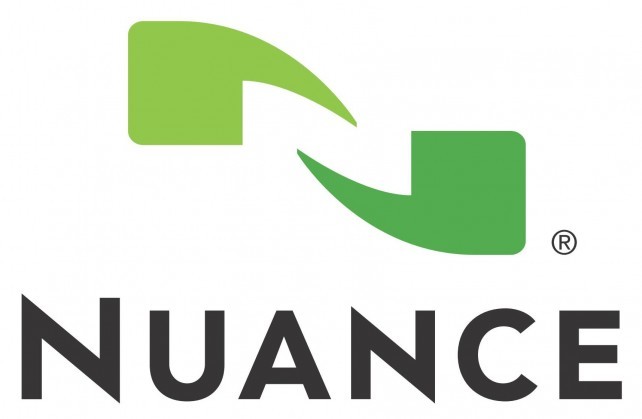