The SNESSI just released its Green Guide. This report  tells us in particular that in France, 200 billion pages were printed in 2008. Black & White impressions decrease (-4%) while color is favoured (22%). This confirms that the use of color gets democratized. According to the Gartner Group, color increased by 3% in total.

A prominent figure in this report: 32 billion. It is the number of pages wasted over the 200 billions that have been printed: 16% of impressions or copies are left on the machine or simply discarded before being even read! (source: SNESSI) This percentage suggests that the French still need to be educated vis-à-vis the way they manage documents.
Within companies, it appears that IT managers are aware of this problem: 76% of them say that environment friendlyness is one of the top 3 criteria when considering the purchase of a device (Source: Forrester ) and 54% want to invest in Green IT (Source: HP).
Since 2009, manufacturers have strengthened their actions towards sustainable development with for example the use of bio-plastic (Canon, Xerox) and lower power consumption in standby and operation mode.
2010 should see the birth of other innovations aimed at preserving the environment. To be continued ...
Share this news item 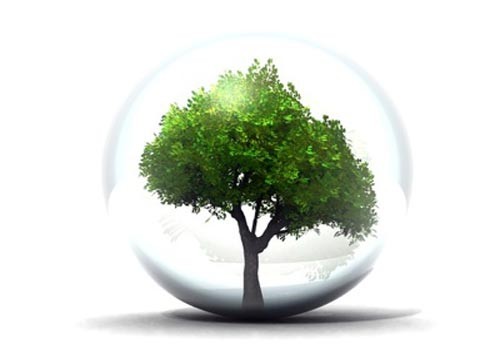