Canon have announced the launch of seven new A4 printers between now and February 2013, and have already added five new models to their A4 MFP range.

These launches strengthen the i-Sensys range for Canon, and complete the brand's offering in the A4 marketplace with prodcuts set to face the new products from Lexmark and Brother. 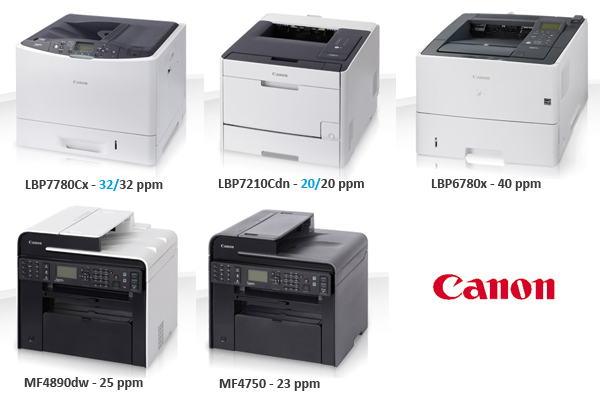