With 314,500 visitors, of which 190,00 were from outside Germany, the renowned trade fair remains the main international event in our calendar.  There were substantially more exhibitors from emerging producers such as India and South America - and the most of all from China, with over 1,850 exhibitors.  Of course Germany remains the principal source of visitors, with 40% of tickets.

The trends spotted in Drupa 2012 were:
- the brands' emphasis on end-to-end workflow and other software
- Web to Print
- the ever greater breadth of finishing options

Neither Indigo nor Landa's new Nanographic system are of immediate interest to most of DataMaster's subscribers.  Whilst Nano was surely the biggest splash at Drupa - and Landa certainly made some good sales - the highly innovative technology Benny Landa launched remains largely untested.  At Drupa it was no more possible to get a print from a Landa machine than it was to look inside a Konica-Minolta prototype!  At time of writing there are still quality issues.  Let's wait and see.

Roll on IPEX 2014 - though the announcements by HP and Agfa that they will not be present are not good news for the event organisers nor for the industry at large. 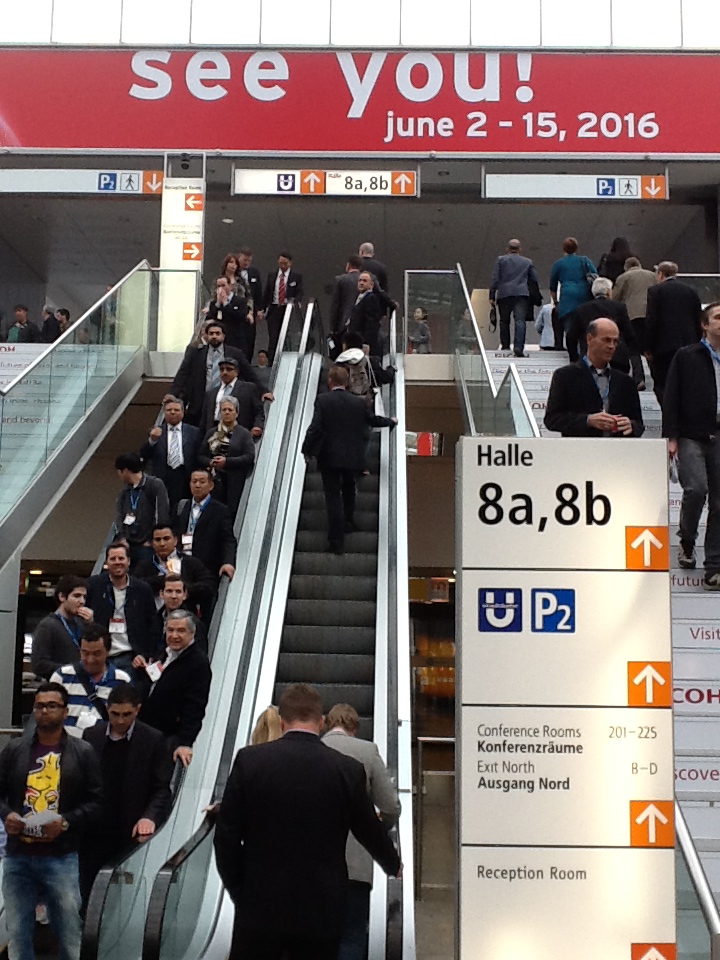