Kyocera-Mita: Eleven new A3 MFPs and eight new A4 MFPs

Beyond lending some uniformity to the A3 range, the brand is playing on the long lifetime of its new ceramic drum (600,000 pages) and its new customizable accounting package which can adapt to the color coverage rate. 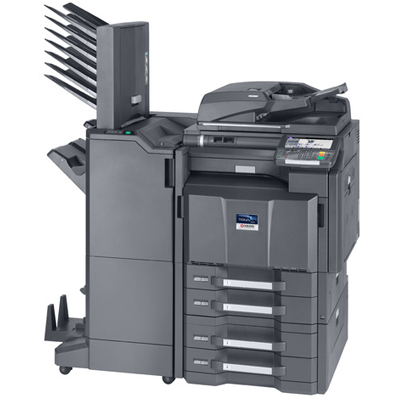