We thought the saga was over, but it’s back.  There are “new” rumours that Xerox will be acquired, and that the buyer might be HP Inc.
It is a truth universally acknowledged that a top brand in possession of a global sales network must be in want of a manufacturer.  Together, HP Inc and Xerox would make a whole greater than the sum of the parts.  They are, on paper, a very good fit, as we have observed many times - indeed, every time this story comes up.
Here is what has brought the story back onto our radar:  Xerox shares are low at the moment;  Xerox have been buying back their shares in recent years;  Xerox bought back $888 million in 2021.
…. it’s starting to look like Xerox actually want to be acquired.
Xerox tried to bid for HP Inc in 2019, and that is when there was first talk of the reverse occurring, and HP Inc buying Xerox.  HP Inc rebuffed them, share prices moved, the moment of opportunity passed.  But the idea of thse two print giants working together was sown into the minds of the HP Inc board.  Behind the scenes, “activist” shareholder Carl Icahn still has shares in both.  Who knows what exactly he’s planning?  Icahn definitely knows which side of the bread the butter is to be found, and, post-pandemic, he’s bored - and hungry.
HP Inc have the cash they would need to acquire Xerox – and the shareprice that Xerox were paying to buy back their own shares in 2021 makes the acquisition even more attractive right now.  But that would be the case for any other large tech firm – so it might not be HP that sees an interest in acquiring a global brand with one of the best sales operations in the world.
We think:  It would be good if Xerox had a fixed relationship with a printer manufacturer, would it not?
Watch this space!
Share this news item 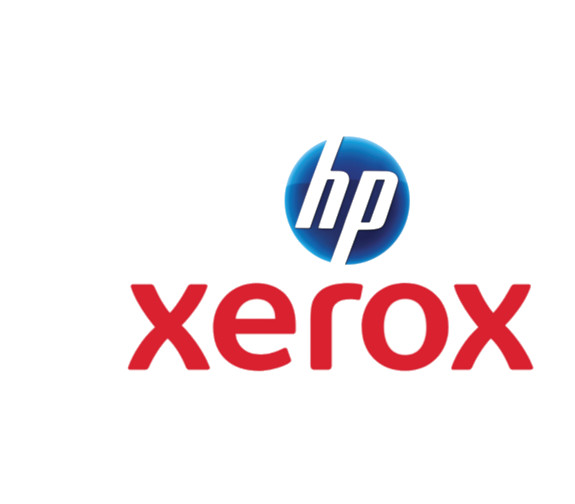